On Uncertainty: Um, What If? 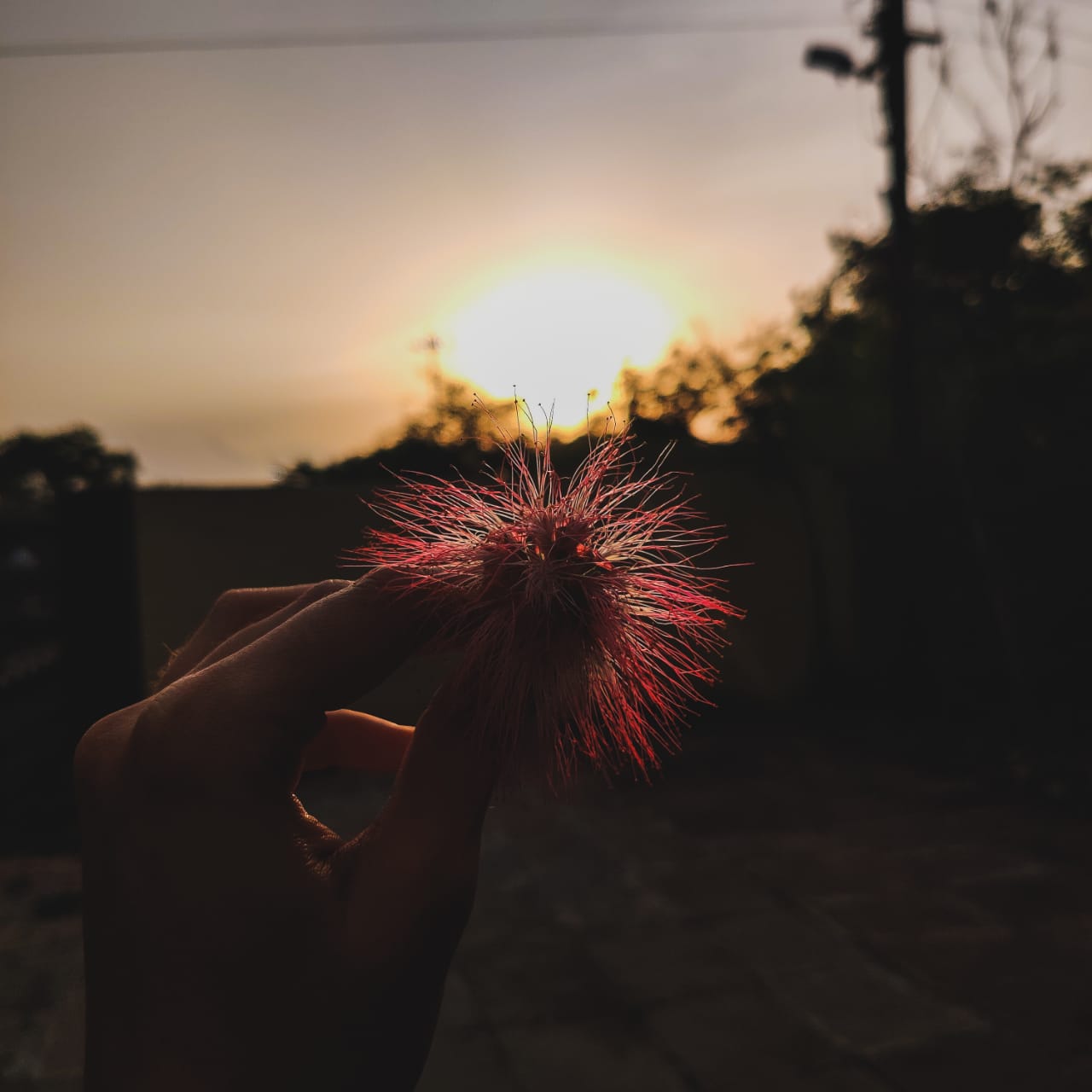 I was uncertain whether or not to write this article. There were many, many (oh God, SO MANY) ‘What ifs?’ in my head before beginning that I wrote the first sentence 20 times. I wanted it to be juicy enough to hold your attention, yet mysterious enough for you to want to read more.

Like me, I am sure you have also read it: It is pointless to ponder about the future, futile to worry about what will happen in a day that is not this day. We have to get comfortable being uncomfortable with uncertainty. Poets have told us that, so have spiritual gurus, self-help authors, and every book that ended on a cliffhanger (SPOILER ALERT: I am still wondering Alaska’s last words and if she committed suicide).

And, like me, you might also struggle to accept every day that uncertainty is the only certainty. That there cannot be a time when ambiguity is not a part of our lives. That we planned so much for 2020, and then, well, 2020 happened.

I don’t know how you rebel to uncertainty – but I do so by being a control freak – by trying to gain a false sense of control in micromanaging my life.

I make 3 to-do lists (weekly, daily the night version, daily the morning version), track everything I eat, every habit I have, all the money I spend, and the number of hours I sleep.

I hate to admit it, but I fare no better than someone who just wakes up and leaves their day to fate. I am not 0.1% more productive than someone who has an appropriate amount of to-do list (notice the singular? Yes, you can make do with one, I know).

I did not listen to Lily Aldrin when she said that I can’t design my life like a building.

And we are wired this way for a reason: Evolution – the single bearer of for every one of our shitty human behaviors. It helps to be extremely vigilant in the wild because a sound can be simply the rustle of leaves or deadly a predator. It helped us survive to associate uncertainty with danger.

But, we moved out of the wild and forgot to discard this ambiguity fear on the way out. It also doesn’t help that ambiguity is mostly biased towards the pessimist side of things. Turns out we have a negative bias when things are even slightly uncertain.

Friend not responding to your texts? He’s pissed off and he hates you (They are keeping busy and texts can often get missed). Is a manager being rude for no reason? Of course, you’ve screwed up (He might be having a bad day).

So, it is not surprising when you hear that the more intolerant you are to uncertainty, the more likely you are to get anxiety disorders.

I believe this is the most horrible of inducements upon humankind – to know that a ‘future’ exists but not knowing what it contains. We keep gnawing on the uncertainty, scratching it, hoping for salvation, hoping for predictability.

What can we do to live with this better, more gracefully, and ‘be in the present’ to quote every Zen monk? I don’t know. I won’t lie. I am not there yet. I get uncomfortable not knowing where I will be next year, uneasy not knowing what choices will make me happy, and totally freak out when I don’t make a to-do list for the day.

But what I do know and have come to accept is that my life will never be ‘sorted’ – that this point is an illusion where everything falls into place and every day is ‘happy’ and yet the same as the previous one (How can you ever be happy with monotony?).

After hours of journaling about how horrible uncertainty is and wondering how long does someone have to fight it, when does it come to an end, what age do I have to reach, which meditation do I have to do, which productivity app I need to install – I have come to realize that it does not end, not ever – not at 40, not after two kids, not after a successful marriage, not after a job promotion. Uncertainty lives with me.

The point of having it ‘together’ is a mirage.

So, I have left my choices out in the open. I make them with care, knowing fully well that they can change anytime, that they can lead me into unpredictable places, that I might not truly get the joy I expected in the biggest of conventional accomplishments, that many things might still be ambiguous after all. At least that is for sure, right?